If there isn’t anything happening for you this Christmas, here is something to look forward to – Star Wars: The Force Awakens. Need we say more?

Set 30 years after Episode VI: Return Of The Jedi, the first sequel for the blockbuster franchise returns again, this time with an amalgamation of the old cast with the new. Ever since Disney acquired LucasFilms, the fandom of supporters of the Force have been waiting with baited breath for the resurrection of the Galaxy Far, Far Away.

The official trailer for the movie was released in the second half of the year, and what we immediately see is a new cast of good-looking, bewildered youngsters questioning whether the Force and everything with it, still exists. Enter Han Solo, General Leia Organa (formerly known as Princess Leia), Luke Skywalker, Chewbacca R2-D2 and the Millennium Falcon restoring our faith in the Force and making us relive that old magic.

From what we know of the movie at first glance, it looks very “movie-ish”, meaning that it looks like it was made for commercial purposes, rather than it being a sort of cult that it was when it first came out. Many are already criticizing Disney and are dreading the fact that LucasFilms’ maverick displays of power with special effects will not be a part of this flick. 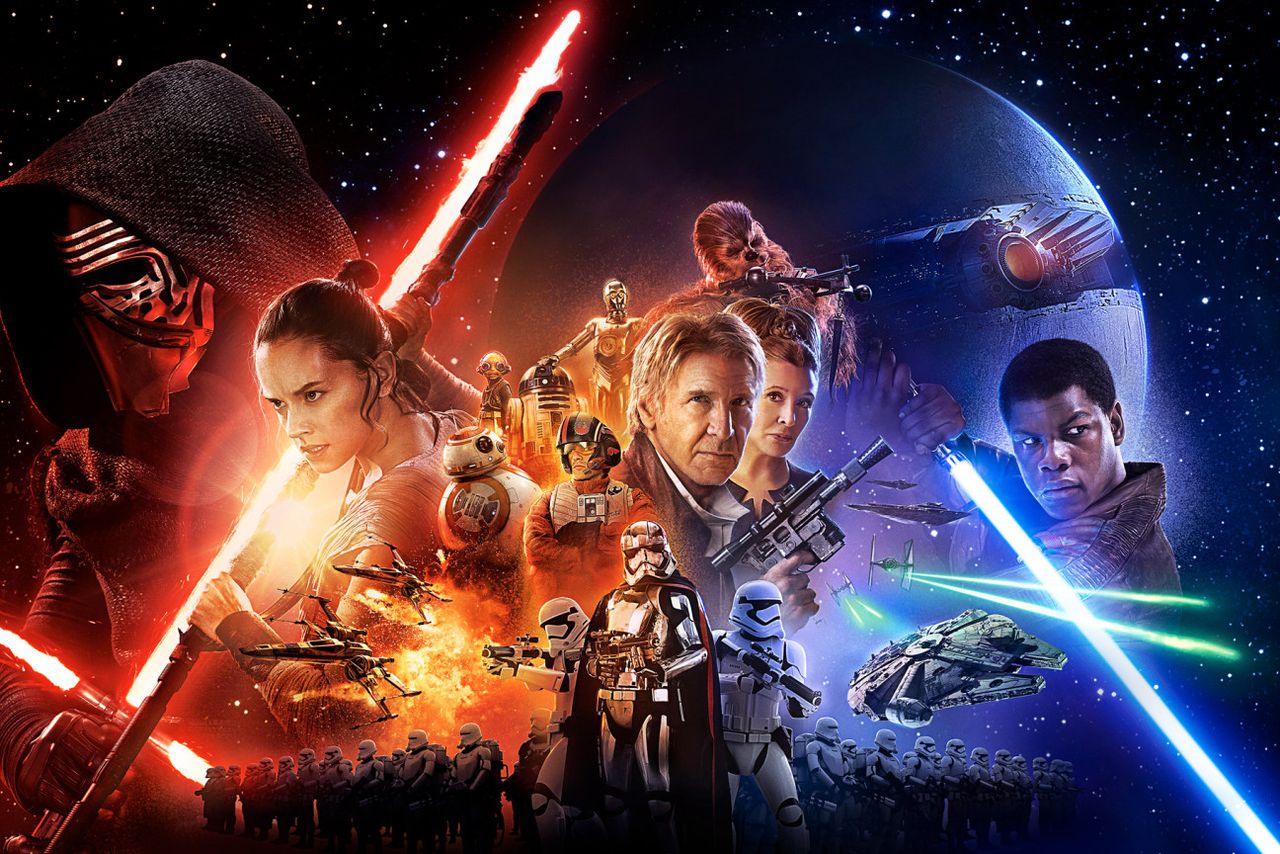 The good news is that those who stayed with the Force and sided with the Rebel Alliance will get to feel that sense of pure nostalgia looking at the aging original cast. The newbies entering the franchise with this film are yet to be judged of being worthy to star in this mammoth project.

Something that looks exciting in the film is the introduction of Kylo Ren, a powerful Sith from the Dark Side. His lightsaber looks like an execution sword rather than the buzzing beam of light we are used to. He also seems to be looking at Darth Vader’s half-burnt mask and vowing: “I will finish what you started.”

Sources close to Disney say that massive marketing is being conducted by the production company and sales are estimated to go as high as $1 billion.  In truth, it is probably more out of curiosity and a serious quenching of thirst for another feel of the Force that will have moviegoers flocking to theaters.

Let’s just wait for the first day, first show of the movie and until then, May The Force Be With You!

The film is all set to release on December 18th worldwide.

Batman Vs Superman: Dawn Of Justice